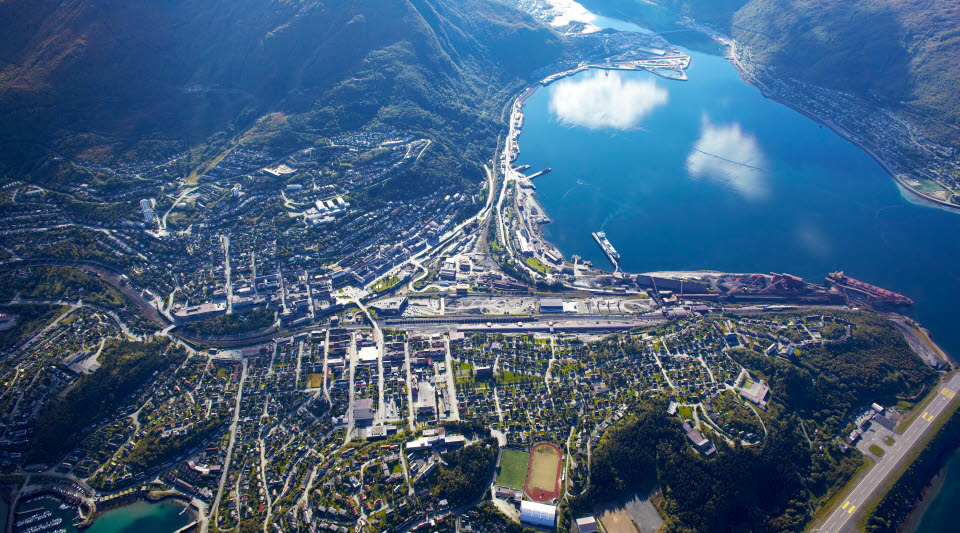 Archangelsk is a city in Russia, located at the river Northern Dvina. The city's name means archangel, referring to the archangel Michael. The city is located 2116 kilometres from Kiruna. Arkhangelsk is the capital of the Arkhangelsk Oblast (province). In 2020 Arkhangelsk had about 350 000 inhabitants.

Archangelsk is an important region in Russia because of its heavy industry. Here you can find Russia's largest harbor for shipping of timber. The city also has a large paper and wood processing industry.

Narvik is a town that is located in northern Norway. In 2020 the population was 21 845 people with a population density of 7 inhabitants / square kilometre. The city is located 178 kilometres from Kiruna. Since 1903 the harbour in Narvik is used to ship out the iron ore from the mines in Kiruna.

Kiruna and Narvik signed an agreement in 1999 and recent co-operation concerns cultural activities.

Rovaniemi is a city in Finland. It is the fourth largest city in the Arctic. In 2020 the city had 63 062 inhabitants with a population density of 8.31 inhabitants / square kilometre. The city is located 341 km from Kiruna.

Rustavi is a city located in southeastern Georgia. The city is situated at the Mtkvari River, about 3922 kilometres from Kiruna. In 2018 the city had a population of 127 800 people.

The agreement between Kiruna and Rustavi was written in 1983, valid for an unlimited period. However, there are no ongoing activities today.

Apatity is a city in Russia, located in Murmansk Oblast (province) about 794 kilometres from Kiruna. The town's name refers to apatites, which is a natural resource. In 2020 54 667 people lived in Apatity. The town was founded about 1930, but it wasn't until 1966 that Apatity got its city status.

Kiruna and Apatity signed an agreement in 1992 for an indefinite period. There are no ongoing activities between the cities today.