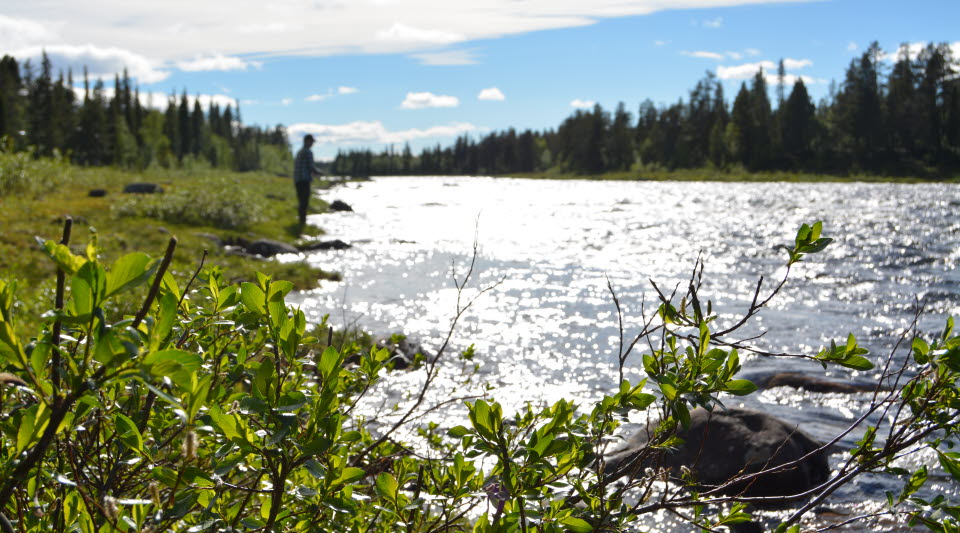 Covering 19,447 square kilometres, Kiruna is the biggest municipality in Sweden. If all the municipalities were as big as Kiruna, there would only be room for 21 municipalities in Sweden, instead of the 290 that Sweden actually has. Its size naturally means there are long distances.

Here are some examples:

Large tracts of this the northernmost municipality in Sweden are empty countryside. If you cross the river Torne about ten kilometres north of Kiruna, there is not a single road between you and the Tri-Nation marker to the north, a distance of about 120 kilometres.

There are about 6,000 lakes within Kiruna municipal district, and six rivers: their names are Torne, Kalix, Rautas, Vittangi, Lainio and Könkämä, which when passing Karesuando changes its name to Muonio.

Another indication that there is lots of wonderful countryside in the municipality is the fact that over 530,000 hectares are protected in the form of national parks, nature conservation areas and animal sanctuaries. That means 26 percent of the municipality's area and nearly 11 percent of all the protected nature in Sweden.