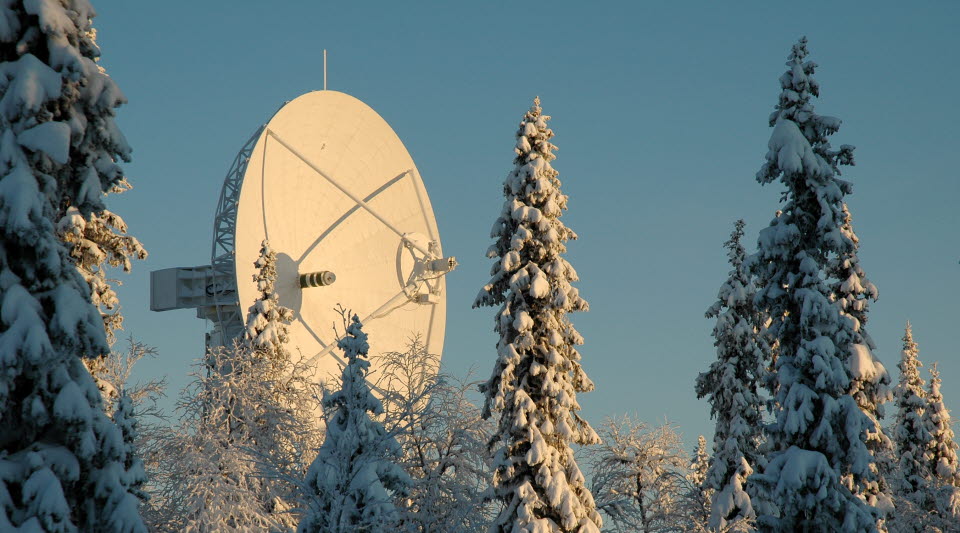 Kiruna is not only about mining. It is a very popular tourist destination and has a very important space industy.

Kiruna is not just about mining; it is also a space centre. It all began with five people – today there are roughly 500 jobs linked to space operations. About 180 of them are at the Swedish Space Corporation/ Esrange Space Center, just over 40 kilometres east of Kiruna. Esrange has access to a vast, unpopulated impact and recovery area.

The facility has been operational since 1966 and is presently used by the international scientific community for launching sounding rockets for microgravity and atmospheric research as well as high altitude balloons for astronomy, atmospheric research and drop tests of space and aerial vehicles.

Esrange also accommodates one of the world’s largest civilian satellite ground stations and acts as a hub in our satellite station network.

Kiruna is the number one tourist destination in northern Sweden. The flagship is Icehotel in Jukkasjärvi, which since the start in 1990 has grown into Sweden's best-known tourist destination internationally. Icehotel is a hotel and an art exhibition with art made out of ice and snow. Icehotel is created in a new guise every winter, completely made out of natural ice from Torne River, one of Sweden’s national rivers and last untouched waters. When the winter suites have melted back into the river in spring, a part of the hotel still stands, a place where visitors can experience the ice and snow year-round. The Icehotel has set up Icebars in a number of the world's major cities, for example Milan, London and Tokyo.